A Strategic Network
That Connects & Competes

A system of railroads and freight trains provides partners unparalleled access and efficiency. 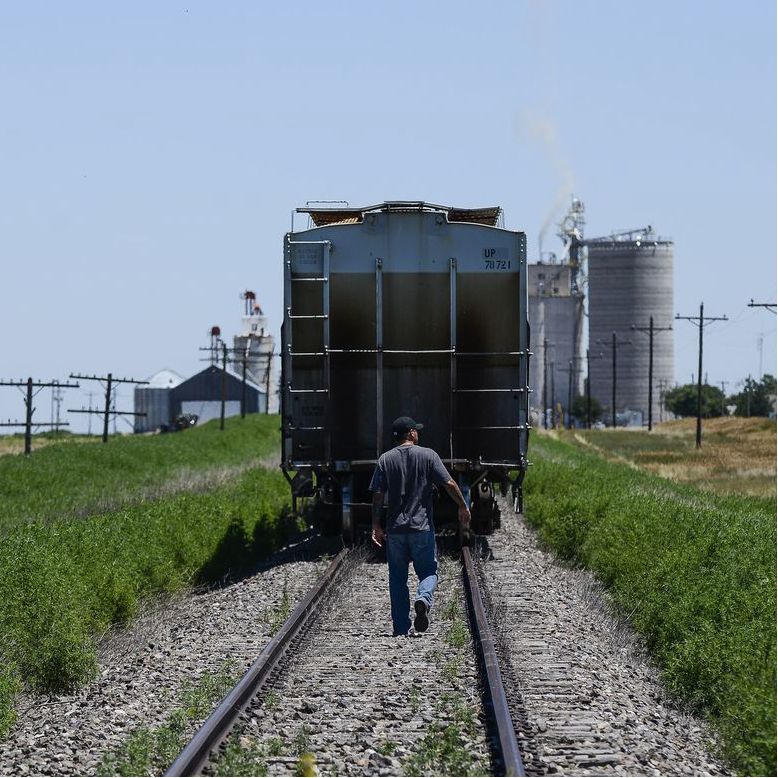 The Soloviev Group owns the Colorado Pacific Railroad, which runs from Towner, Colorado, to NA Junction, about 27 miles east of Pueblo. Running parallel to the current Colorado State Highway 96, it was originally built as a 120-mile shortline in the 1880s. After many years of neglect, it was nearly disassembled, but because the line was constructed with Federal land grant funds, the railroad could not legally be abandoned if a financially-qualified company could operate it.

Recognizing this opportunity, in 2018, the Soloviev Group acquired and rehabbed the railroad, reopening it to service under the Federal Railroad Administration reporting mark “CXR.”

Today, Colorado Pacific Railroad enables communities in eastern Colorado and western Kansas to transport goods for shipment overseas via Union Pacific or BNSF Railroads. Enhancements include a new shuttle train delivery siding constructed at the west end of the line, as well as upgrades to accommodate heavier and faster freight traffic.

Generally bisecting the farmland holdings of the Soloviev Group in Colorado, the railroad is ideally positioned for the company’s operations in the region, while also offering competitive tariff quotes, making it the clear rail line of choice for local farmers.