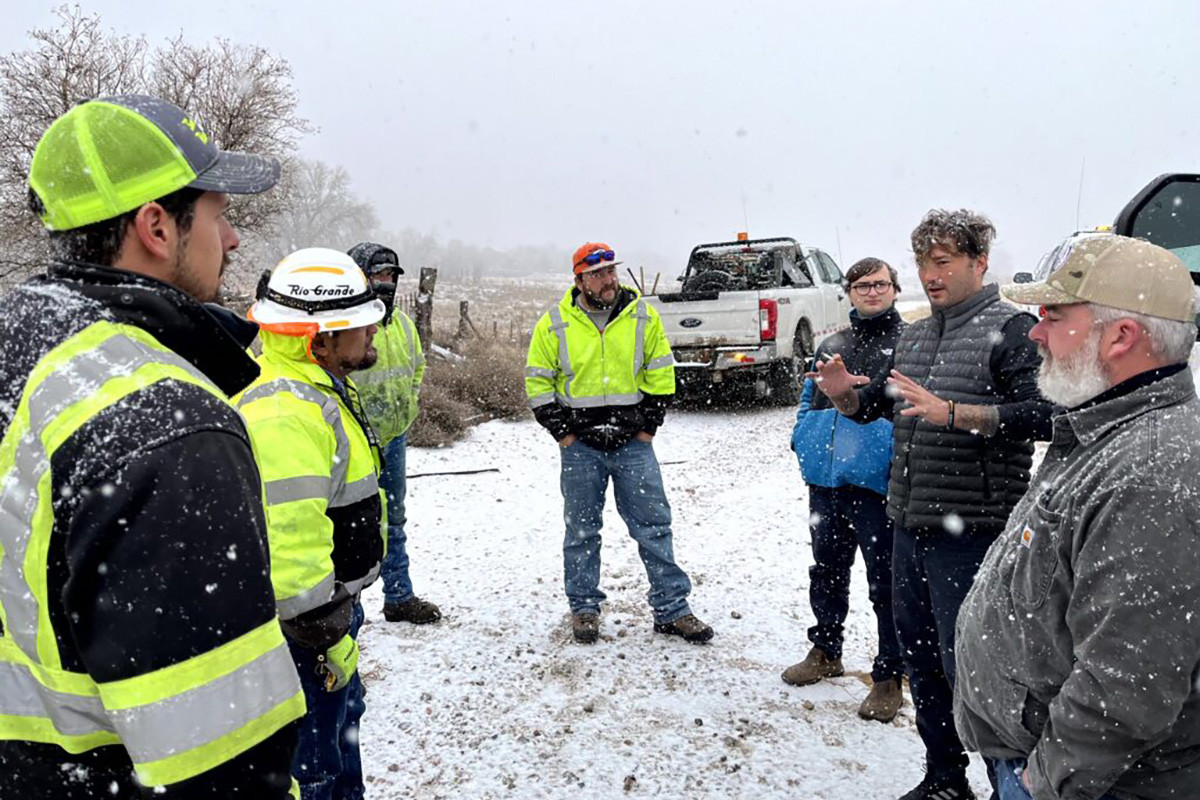 Stefan Soloviev, the billionaire New York developer and Colorado agricultural landowner who first revived interest in the dormant Tennessee Pass rail line through Eagle County in 2018, is on the verge of acquiring yet another railroad in the southern part of the state. READ MORE 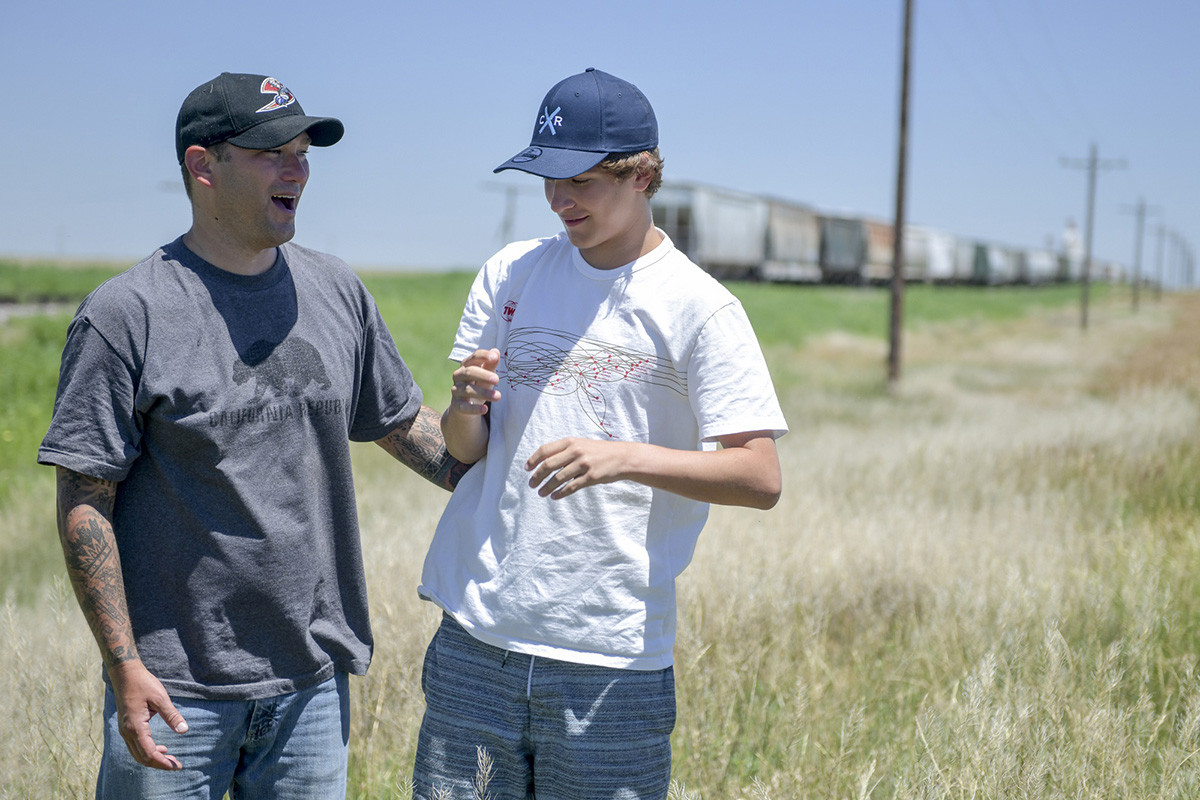 Stefan Soloviev has been an apartment landlord, farmer and railroad operator, with an empire stretching from the unforgiving croplands of the American West to the gladiatorial arenas of global finance. READ MORE 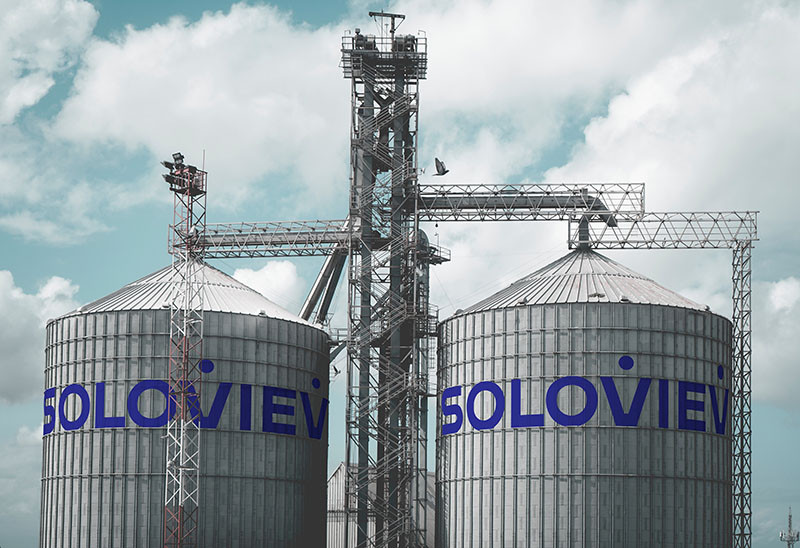 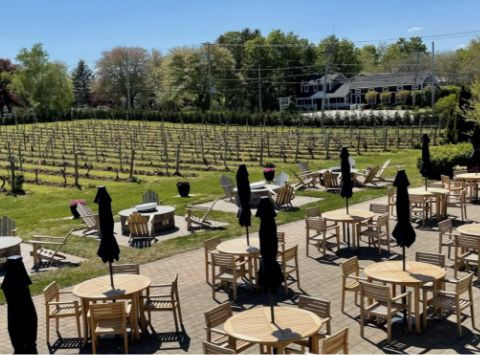 The Soloviev Group, owners of the recently reopened Peconic Bay Winery in Cutchogue, have announced plans for a 40-room resort with (…) READ MORE 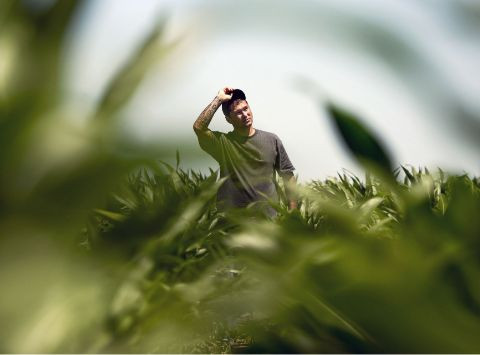 How a Manhattan scion built a rural empire 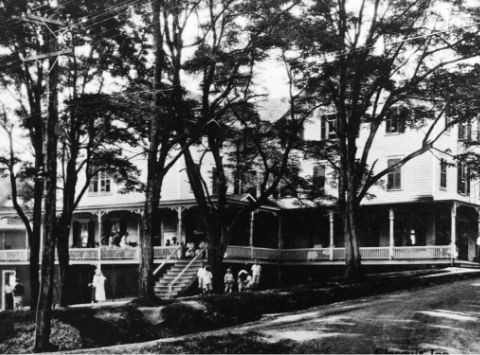 The Chequit reopens this summer on Shelter Island

In 1872, a clapboard building with a spacious porch of turned posts and sawn spandrels was built on Shelter Island. With a kitchen large enough (…) READ MORE 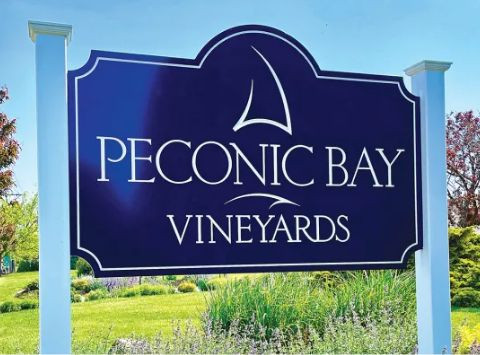 There aren’t many wineries that go unseen on the North Fork. But Peconic Bay Winery, after being closed for eight years, had blended into (…) READ MORE 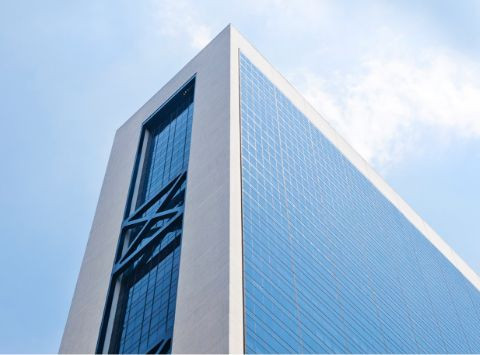 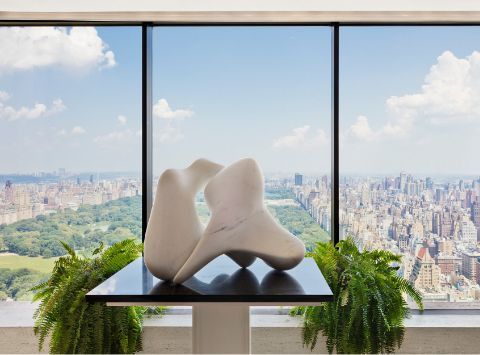 Solow Building Company announces the formation of the Soloviev Group

Solow Building Company is pleased to announce today the formation of the Soloviev Group, the holding company for several business (…) READ MORE 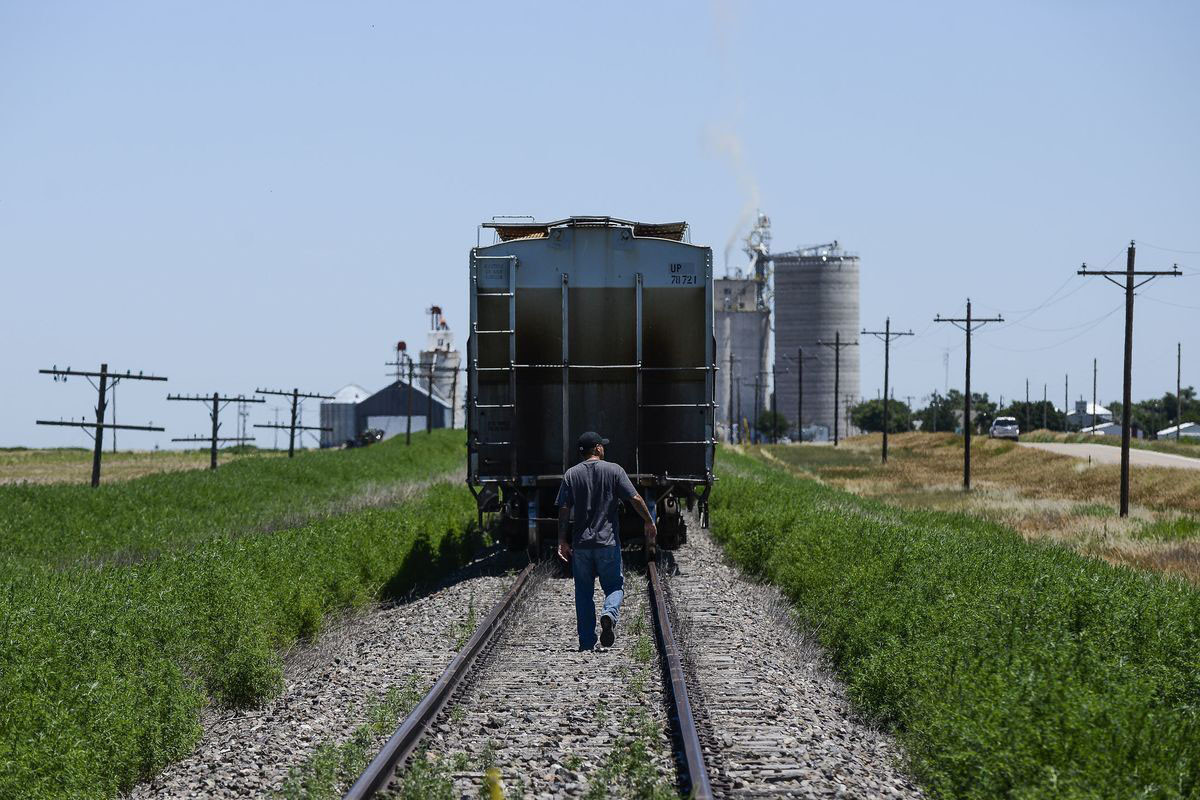 A railroad war is going on right now between the Rio Grande Pacific R.R. and the Colorado and Pacific R.R. READ MORE